Previous Next
Pontiac G Series Windshield Repair – Get A Quote 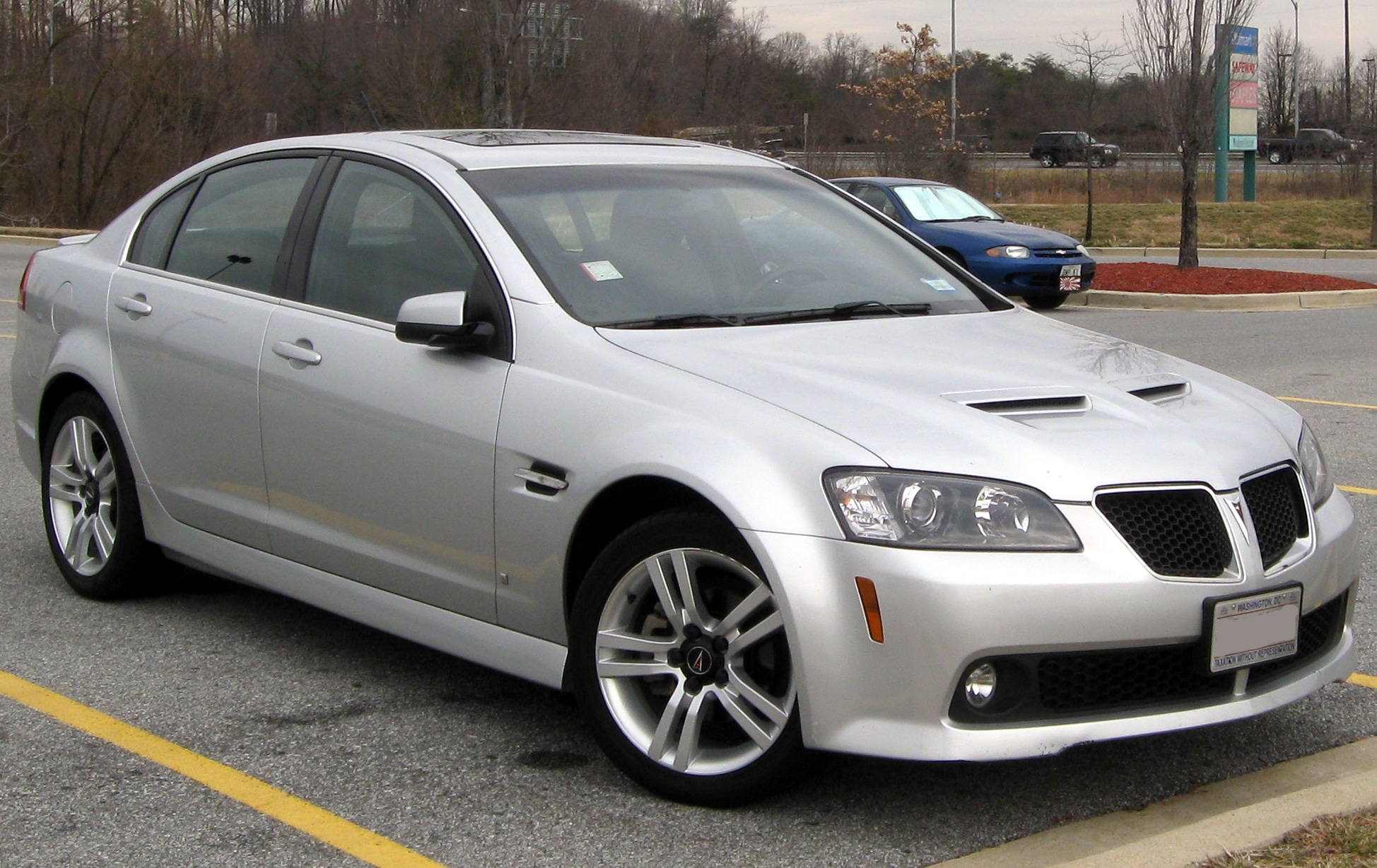 Need windshield repair for your Pontiac G? We’ve been replacing windows and mirrors for the Pontiac G and other cars and trucks in the Phoenix Valley since 2001.

About The Pontiac G

The Pontiac G8 is a rear-wheel drive sedan that was produced by Holden in Australia, and then exported to the United States, where it was sold by Pontiac. The G8, a rebadged Holden Commodore, was released in early 2008 for the 2008 model year in the United States, and in 2008 for the 2009 model year in Canada. Production stopped in mid-2009, following the GM decision to suspend the Pontiac brand.