There was a bus in Las Vegas that was self driving on it’s first day of service and accidentally grazed the fender of another commercial vehicle. The sensors picked up the other vehicle and stopped in time, however the other car, which was not self driving and had no sensors, bumped the fender.

Had the other car also been a self driving car though, with sensors, it would not have happened.

A report by Madison Park writing for CNN tells the story…

When the service debuted in the city on Wednesday, one of the driverless vehicles was involved in a collision with a delivery truck, the Las Vegas government said in a statement.
During the incident in downtown Las Vegas, the bus automatically stopped to try avoid an accident after its sensors detected the truck, the city said.

“Unfortunately, the delivery truck did not stop and grazed the front fender of the shuttle,” it said. “Had the truck had the same sensing equipment that the shuttle has, the accident would have been avoided.” 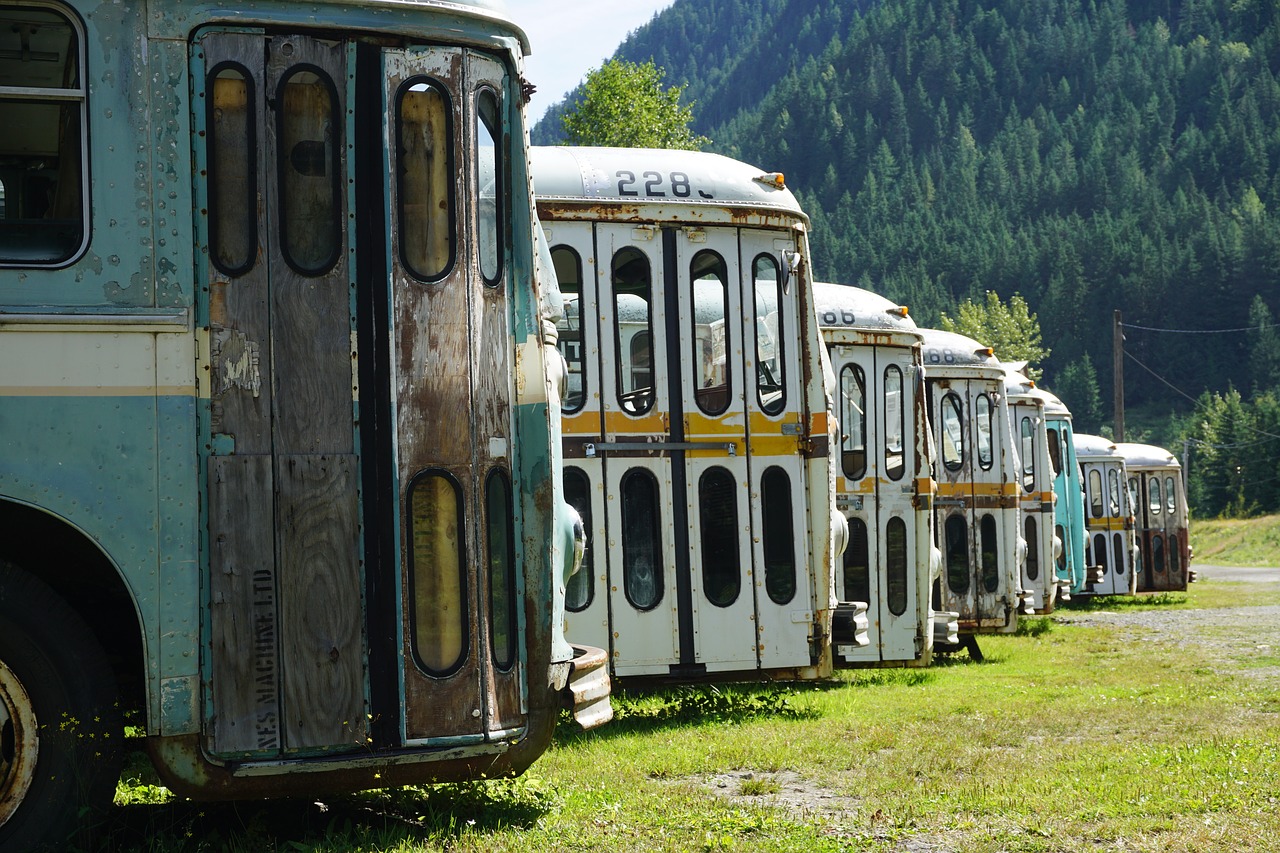