Self Driving Cars Might Put 3.5 Million Professional Drivers Out Of Work

The age of self driving cars is here. Over 100,000 self driving cars were approved to go into production, and even though the motion to allow commercial trucks and vehicles was denied, there is no doubt that soon it will get approved. It may be years away, but without a doubt one day professional drivers will have to find a new career.

In an article by PYMNTS.COM, they have this to say:

Self-driving cars are unlikely to put the approximately 3.5 million professional drivers currently working in the U.S. out of business overnight — or even within the next 24 months. But the progress on the project has been impressive, considering that as recently as five years ago, driverless cars sounded a whole lot more like science fiction than they did a serious transportation option for the future.

But as of last fall, Budweiser was delivering 45,000 cans of beer from a Colorado brewing plant to a warehouse 120 miles away. It was an early morning run, and a driver was on board in the truck’s sleeper berth to make sure the drive went according to plan. But no one was in the driver’s seat, and the beer made its destination without incident.

OTTO, the firm that built the Bud truck, is now owned by Uber.

The goal, according to experts, is to eventually replace long-haul truckers with automated trucks, which proponents argue would lower traffic congestion and increase highway safety.

It could also potentially save a lot of money for trucking company operators, since robotic drivers don’t need to be paid, receive health benefits, eat, take days off or sleep.

But the ATA (American Truckers Association) stated that they are at this point not actually looking to replace their drivers so much as supplement them.

Spokesman Sean McNally told NBC News that the group expects to see drivers remain onboard most trucks “as a failsafe” for the foreseeable future. Airplanes, he said, are more or less automated enough to fly, launch and land themselves — but we keep pilots on board as a failsafe. 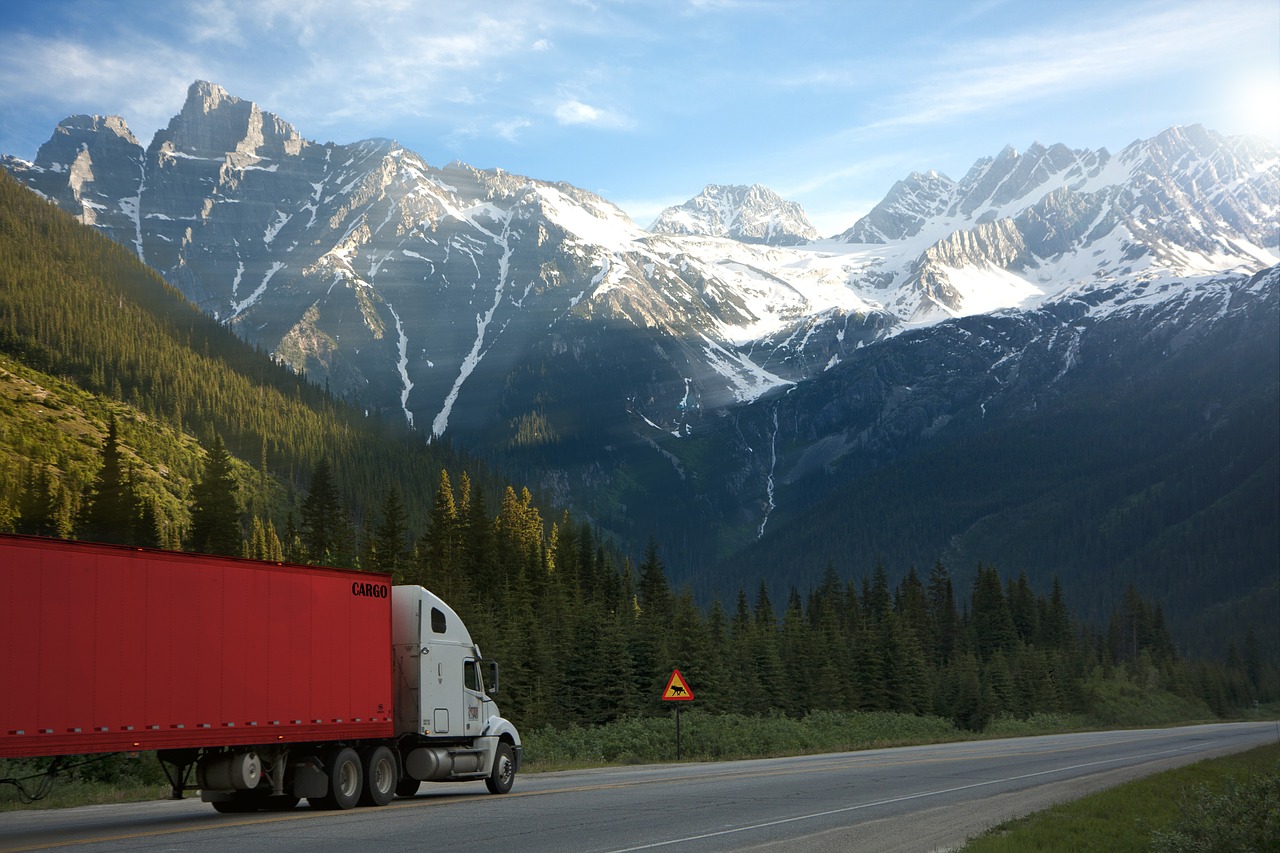