Insurance With Self Driving Cars

Previous Next
Insurance With Self Driving Cars

An accident last month in Tempe, Ariz., involving a self-driving Uber car highlighted some novel new issues regarding fault and liability that experts say will come up more often as autonomous vehicles hit the road.

And that will have an increasing impact on an insurance industry that so far has no road map for how to deal with the new technologies.

Billionaire investor Warren Buffett, whose company, Berkshire Hathaway, owns the insurance giant Geico, told CNBC in a February interview: “If the day comes when a significant portion of the cars on the road are autonomous, it will hurt Geico’s business very significantly.”

That would seem to make sense. If humans aren’t driving the cars, who needs a car insurance policy?

Right now, insurance rates are calculated mostly based on attributes of drivers — their claims histories, driving records and such. Increasingly, some insurers also use apps or devices that allow them to track speeding and other behaviors. Insurers can then offer discounts as rewards for safe driving.

You can read more about it here at NPR.org 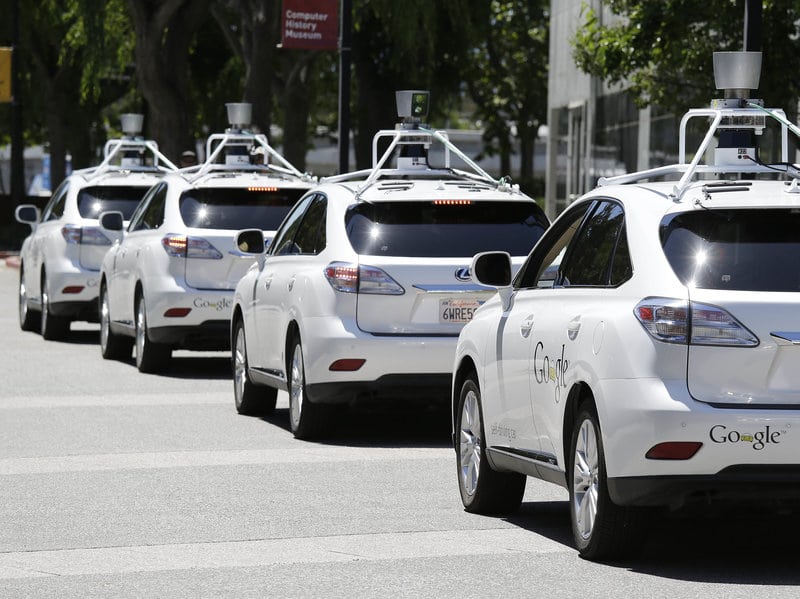