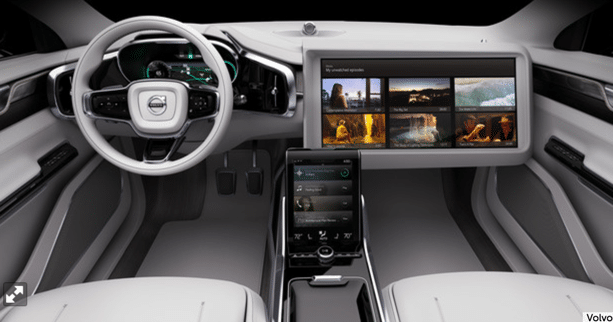 In an article by Reuters.com, written by David Shepardson… Washington House panel has said it is going to allow 100,000 self driving cars without waiting for safety approval.

WASHINGTON (Reuters) – An influential U.S. House committee on Thursday approved a revised bipartisan bill on a 54-0 vote that would speed the deployment of self-driving cars without human controls and bar states from blocking autonomous vehicles.

The bill would allow automakers to obtain exemptions to deploy up to 25,000 vehicles without meeting existing auto safety standards in the first year, a cap that would rise to 100,000 vehicles annually over three years.

Initially, authors proposed to allow automakers and others to sell up to 100,000 vehicles immediately. Representative Frank Pallone said the phase-in period was essential so “millions of exempted cars will not hit our roads all at once.”