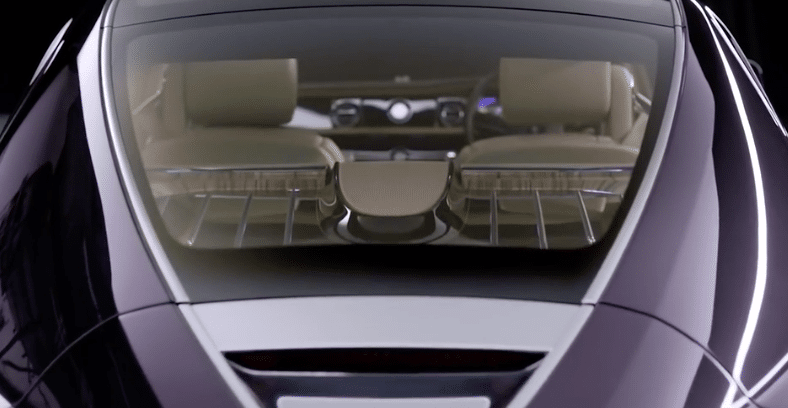 The Sweptail is the firm’s first coachbuilt car of the modern era and is the result of a four-year project with one of its “most valued customers”.

Described as the “automotive equivalent of Haute Couture”, the Sweptail has the largest grille of any modern Rolls.

It has an uninterrupted glass roof which is believed to be one of the largest, and most complex, ever seen on any car.