Previous Next
Self Driving Cars & Insurance

In 2015, KPMG predicted that the transition from human-driven cars to self-driving cars would be incremental, becoming the “new normal” by the year 2040. Just two years later, “leap-frogging” tech developments compelled them to shave five years off this prediction.

During this period, fully autonomous vehicles — not just prototypes in testing — will become available to the general public. Industry Analyst IHS Automotive expects them to cost about $3,000 more than traditional vehicles in 2035, down from $10,000 more in 2025, when the vehicles are less common.

Ownership won’t be the only way to test a self-driving car. Ridesharing companies such as Uber and Lyft will use more of them to pick up customers. These experiences will likely help the average consumer become more comfortable with autonomous technology, and might motivate people to buy self-driving cars as they decrease in price.

A growing number of the human-driven vehicles made during this time will come with semi-automated capabilities that control acceleration, braking and even steering (Levels 2 and 3).

Insurance prediction: Car insurance premiums will decline steeply during this time, according to Donald Light, a research director for technology consultant Celent. Fewer accidents among self-driving cars, combined with vehicle-to-vehicle communications and collision avoidance systems, will reduce premiums by “over 50%,” he predicts. 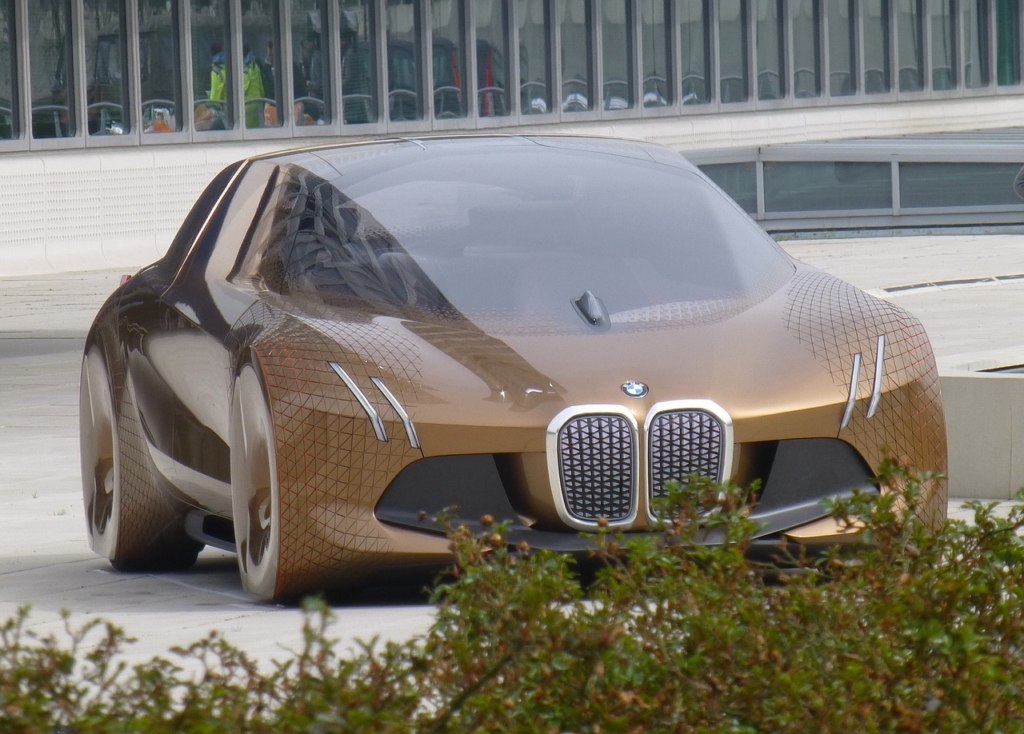