Glass Is Getting Strong So Strong Hammers Can’t Break It

Check out this article from St Petersburg, FL by Jennifer Titus.

ST. PETERSBURG, FLA. – It’s beautiful: living in Florida and being surrounded by a lot of water.

But every year, something goes wrong and vehicles make their way into a body of water. At that moment, that’s when every second counts — whether those people inside will make it out alive.

“I had to be told what happened to me,” says Marla Zick, who was in nursing school in Tampa when her vehicle ended up in the water. Zick was one of the lucky ones

“The nurses and doctors told me. I didn’t understand how large of an accident it was.”

After a medical episode, her car landed into a Tampa pond. Thankfully, Zick says she always drives with her windows down and two heroic bystanders were able to get her out.

While Zick was lucky that her windows were down, what if they weren’t? Then we would tell you to get a hammer tool that can easily break your window.

But what if that hammer doesn’t work anymore? 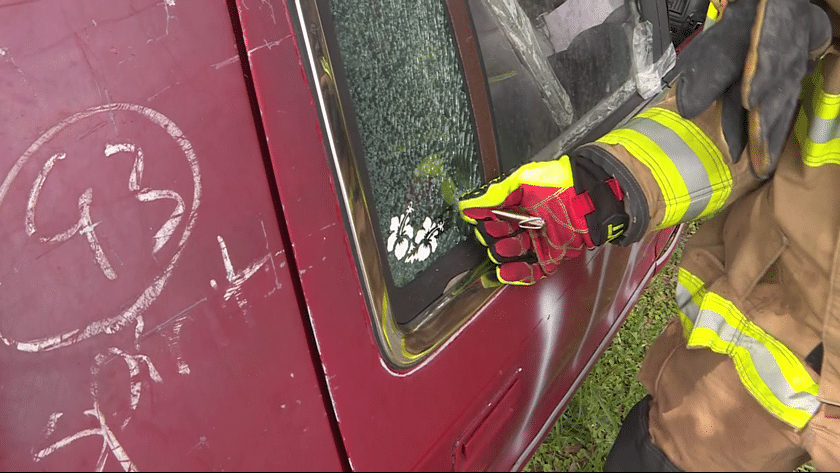