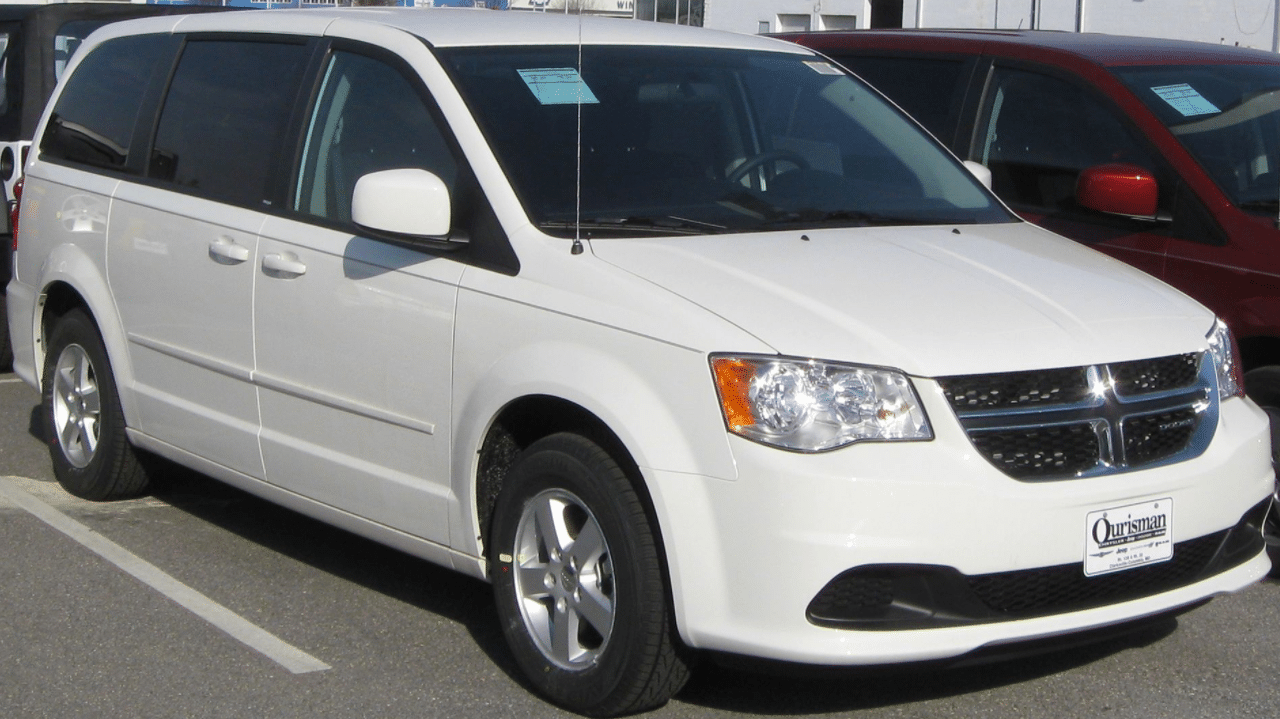 The Dodge Caravan is a passenger minivan manufactured by Fiat Chrysler Automobiles and marketed by its Dodge division. Introduced for model year 1984 and now in its fifth generation, the Caravan has been offered in short-wheelbase (1984–2007) and long-wheelbase (1987–present) variants, the latter as the Grand Caravan. The Grand Caravan is the sibling vehicle of the Chrysler Town & Country.

No Glass Insurance Coverage On Your Caravan?

Need your Dodge Caravan’s glass repaired or replaced but don’t have insurance? We offer some of the best glass repair prices without insurance in Phoenix.

Since their introduction in November 1983, the Chrysler minivans have outsold other minivans in the United States.

Can police ticket you for having a broken windshield? The short answer is yes. There are some general specifications on what constitutes the need for getting a ticket though.  It may vary by state, but generally a police officer can give you a ticket if the crack is deemed to be impairing your range of sight, thus causing unnecessary increased risk to yourself and other people. Read more about this here.

Dodge Caravan & Other Auto Glass Reviews From Our Phoenix Customers